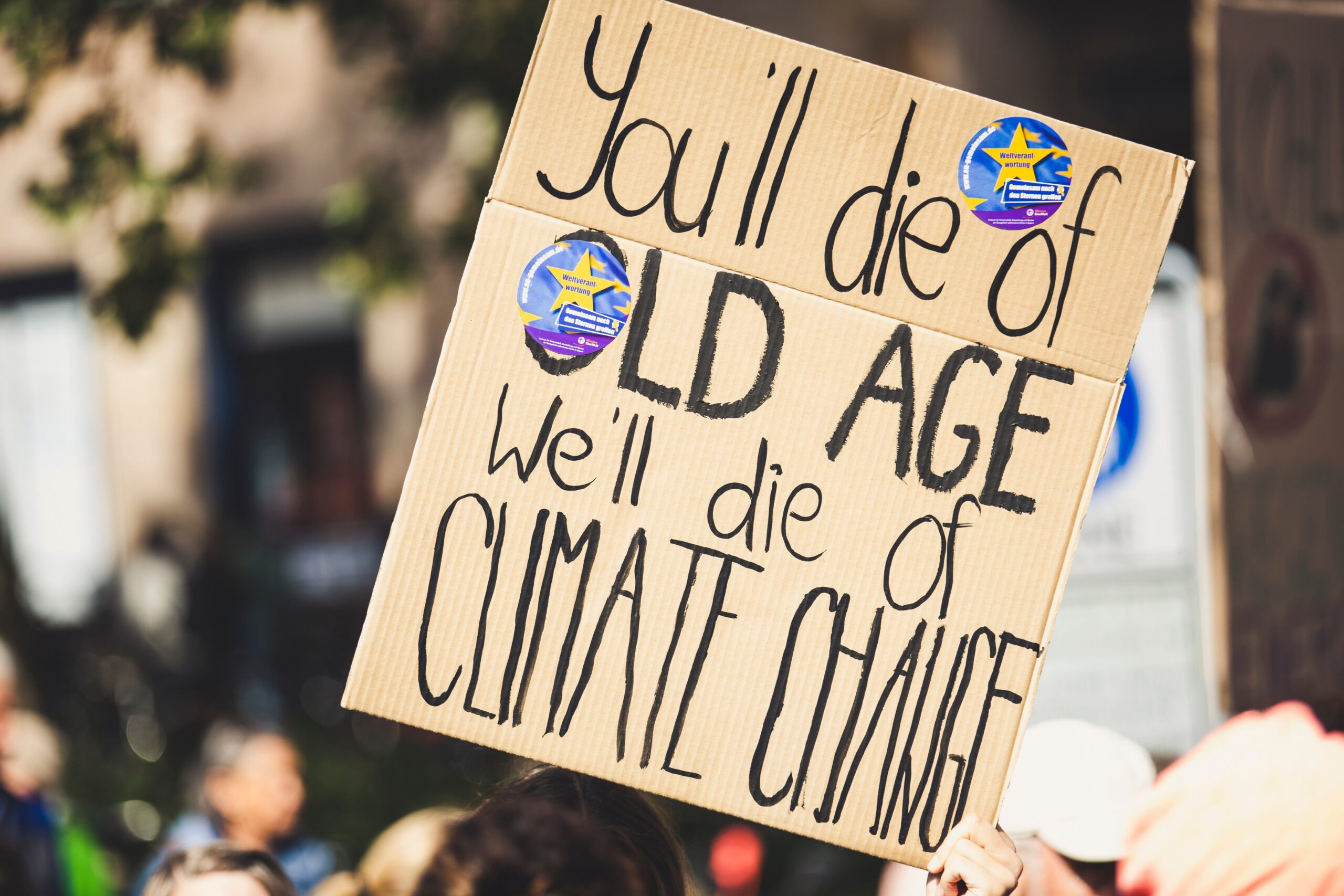 When I created the interactive visual aids and school apparatus in my high school during our regional science fair, I did it to fill the gap at my school by using our story of, a lack thereof, these tools in our learning curriculum. They were created from recycled material to bring awareness to the climate emergence at that point being, the depletion of the ozone layer. It was our call to action as young people as our contribution to some of the societal problems we were facing regarding the quality of our education and the brewing climate emergency. It has remained the blueprint of our ideas to make these interactive visual aids in an environmentally-friendly way because we are still living in a climate crisis.

As previously mentioned, the Paideia Project seeks to use our stories to create this change. To that effect, a climate change awareness campaign was created, to give people an idea of the crossroads most Africans face regarding our lack of financial and technological support to promote sustainability in our communities. It also honored my background growing up on a subsistence farm and experiencing the adverse effects of the climate crisis on our progression.

The campaign was selected by, World Wide Fund for Nature (WWF) United Kingdom during their October 2020 Youth Change Makers conference in which David Attenborough premiered his series called, A Life on Our Planet. Being a climate action ambassador, I was also selected to petition the Royal Highnesses at the House of Chiefs regarding the protection of our natural forests by WWF Zambia’s New Deal for Nature and People campaign. It addressed the high rates of deforestation experienced in the country. At that point, Zambia was the fifth highest in the world and the first in Africa.

PLEASE WATCH THE VIDEO TO LEARN MORE ABOUT OUR CLIMATE ACTION INITIATIVES AND AFFILIATIONS WITH THE WORLD WIDE FUND FOR NATURE (WWF) UK AND ZAMBIA:

“There is no question climate change is happening. The only arguable point is what part humans are playing in it.” – David Attenborough

CLIMATE CHANGE: is an African problem. It is my problem too.