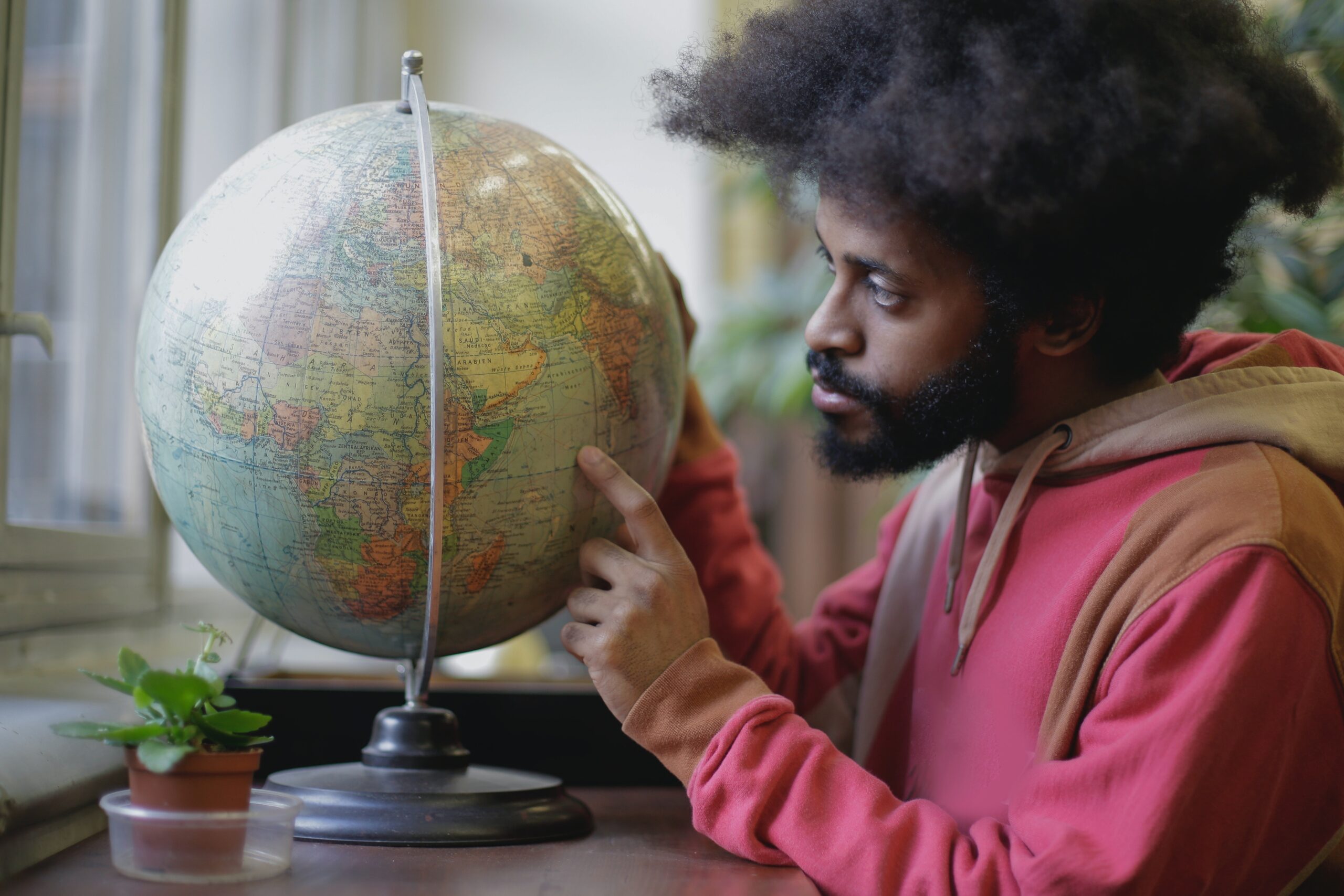 While in high school, Mwenya recognized how hard it was to grasp all concepts in class without the help of visual learning kits. Science had room for experiments that made dull academic subjects seem real. There was a lack of interactive visual learning kits at her school, including the schools she had the privilege of visiting.

Mwenya then developed an interactive visual aids kit under the Junior Engineers Technicians and Scientist (JETS) club. Which she got a prize for under the category of school apparatus and visual aids. It was the beginning of her implementation of this project. She has continued to use this kit to date in schools where there is a lack of interactive visual aids for pupils and teachers to use while integrating new ideas and methods to make it user-friendly because the initial idea had complex techniques.

Some people learn best by seeing or doing things, these are called visual learners. Most schools are unstructured in ways that they do not accommodate these visual learners, especially children with special needs. They often funnel them into art, woodwork, cooking, and agriculture classes which prepare them for trade careers while ignoring their academic development. While some modern schools have improved on it, they still lack the time and approach to bring an accurate visual approach to academic subjects.

The Paideia project personalizes its interactive visual aids. These are added to the “Paideia Kit” and purchase others that as well apply to both the academic and personal development of pupils according to their needs. These visual aids vary from subjects that they take in class to extra-curricula activities that make them aware of causes that they can advocate for. Thus, making interactive visual aids the best tools for effective teaching and disseminating knowledge.

During the donation of these kits, we encourage the teachers and their pupils to attend and participate in the exercise. Therefore, encouraging the students not to just learn by listening and writing what the teachers told them, said, and provided in the classroom, but find their initiative to read what they learn to improve their understanding of the lesson. Furthermore, the implementation of visual aids in teaching is less time-consuming, as a result, the teachers have ample time to create enjoyable classroom activities and conduct an effective teaching and learning process.

Why Can’t We Talk About Menstruation?