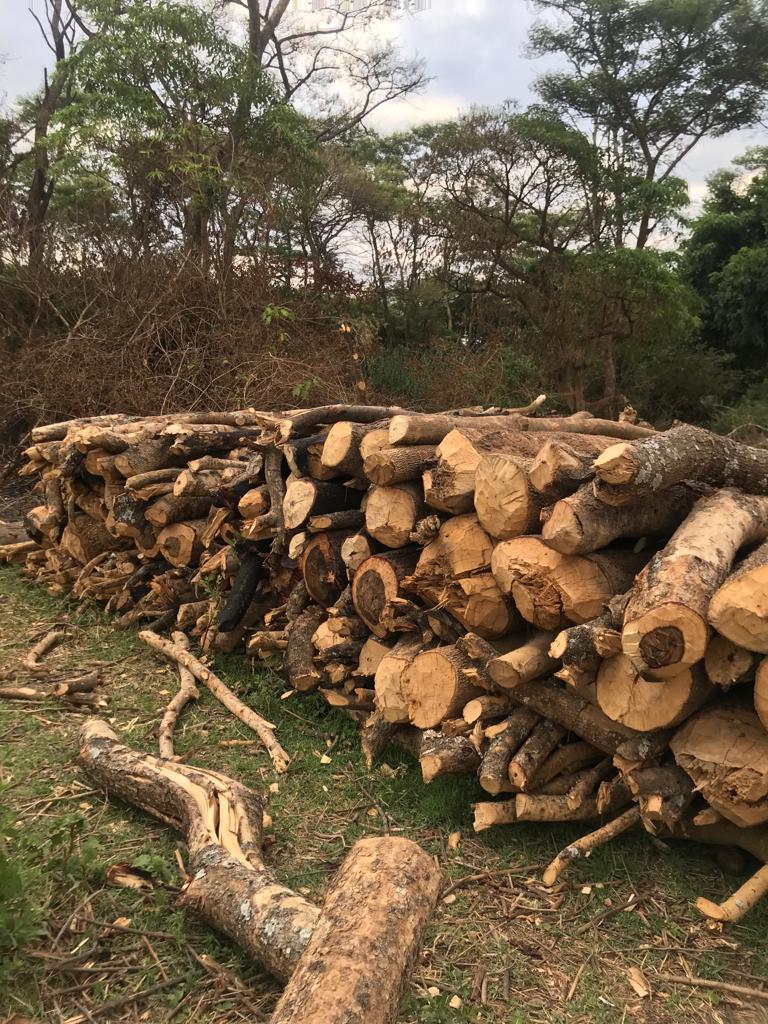 Africa is only responsible for about 4% of carbon emissions globally, but it is also the most vulnerable to the impacts of climate change. Growing up on a subsistence farm, I have had first-hand experience with the effects of the climate crisis, from the costs of farming inputs, animal feeds, and medicines and the drying up of the once free-flowing streams in my area. With little to no support from the agriculture cooperative in my community due to the lack of transparency, the losses become higher than the profits, and the only way to get by is through subsidizing which most farmers are not in a position to do.

The Chitemene system has been practiced by the Bemba people for generations. The activity involves clearing land for agricultural use by cutting down trees, burning them, and using the ash as fertilizer on crops such as, maize, millet, and sorghum. It is during the hot-dry season, right before the planting season. Despite this, the Northern part of Zambia has always had the lowest rates of deforestation in the country, because the trees regrow.

The rise of local migration from the Southern parts of the country experiencing near arid conditions to the Northern parts as seen in recent years has extended this rise in the rates of deforestation in those areas. It is mainly due to the lack of knowledge that these migrants have with how the local people had success preserving their forests, despite their agricultural practices.

Mitigating the high rates of deforestation in the country by clearing natural forests and replanting these areas with trees such as pine and eucalyptus are some solutions that need revisiting, because natural forests are better absorbers of carbon compared to some of these exotic trees. Making accessible financial and technological solutions that can help the local people care for the environment should be implemented across the board. Finally, representation when it comes to tailoring climate change solutions is key to a carbon-neutral world.